Fun with colors or making art with python

Some time ago while going to work one of those silly ideas sneaked into my mind. I started wondering how it would look like if i take a picture, grayscale it and replace ranges of gray with a color. I’d image something like popart, you know. But i got more curious about the result if only the computer did the work.

I know it sounds trivial but as usual the trivial things are those that are most annoying. Running through the harddrive of my notebook i came accross way to much garbage manifesting itself through empty directories.

From time to time i stumble across map editors for 2D games, sometimes useable, sometimes just demos and of course the occasional jewel. I finally decided to maintain a list post of my findings.

For a new project of mine i needed to get the game data from mochimedia. As they provide an useful api i searched for an existing and easy to use solution, but besides django-arcade, a full arcade site, i didn’t find anything. As the design of django arcade did not fit my needs, i rolled my own. So python mochi was born.

In Animating a Scene with pyglet - first version i said my wind effect did not look natural. Luckily Casey Duncan, the developer of [py-lepton] (http://code.google.com/p/py-lepton/ “link to py-lepton site”), dropped in and gave me the tip to use the drag controller instead of the magnet. Drag is designed for simulating particles moving through fluids such as air or water. Too bad it’s not in the docs and i overlooked it in the demos. Anyways, i switched the particle controller, tweaked it a bit and now my animated scene does look much better. Hurray and a big thank you.

Some time after i wrote (Rendering particles in realtime with py-lepton)[http://codeboje.de/Rendering-particles-in-realtime-with-py-lepton/ “Rendering particles in realtime with py-lepton”], i got the idea of creating an animated scene with “flowers falling from a tree and get blown away by wind”. Today i got the time to actually code a first simple version.

Effect Animation with Pyglet next round

I did enhance my little effect animation demo and added a little utility that will make life much easier for converting LexusX particle animations to real transparent pngs too.

After the discussion here, i just spent some hour thinking about an initial (first, rudimentary, basic, not satisfying, almost bad) solution for the problem (that works only for windows) on how to deal with python code that should run on a system that has no python.

I just updated pySVG to 0.2.0 skipping some four 0.0.1s in the process. Go and grab it either as zip directly or take a look at the current repository.

How python deployment wouldn't have to suck

Today i read a post on why python deployment sucks. Reading through it i had to agree very often. I think nothing that is mentioned in that post is actually new or hasn’t been “thought” about by most. Well at least i have thought about it several times in the past. What was missing however was (as usual) a solution. 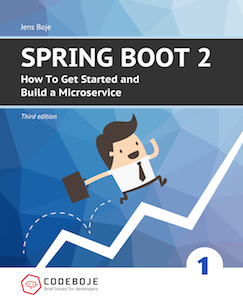 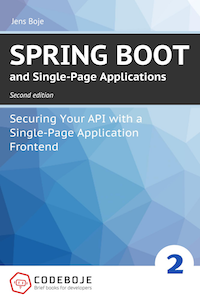 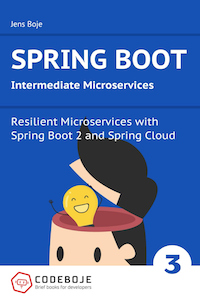